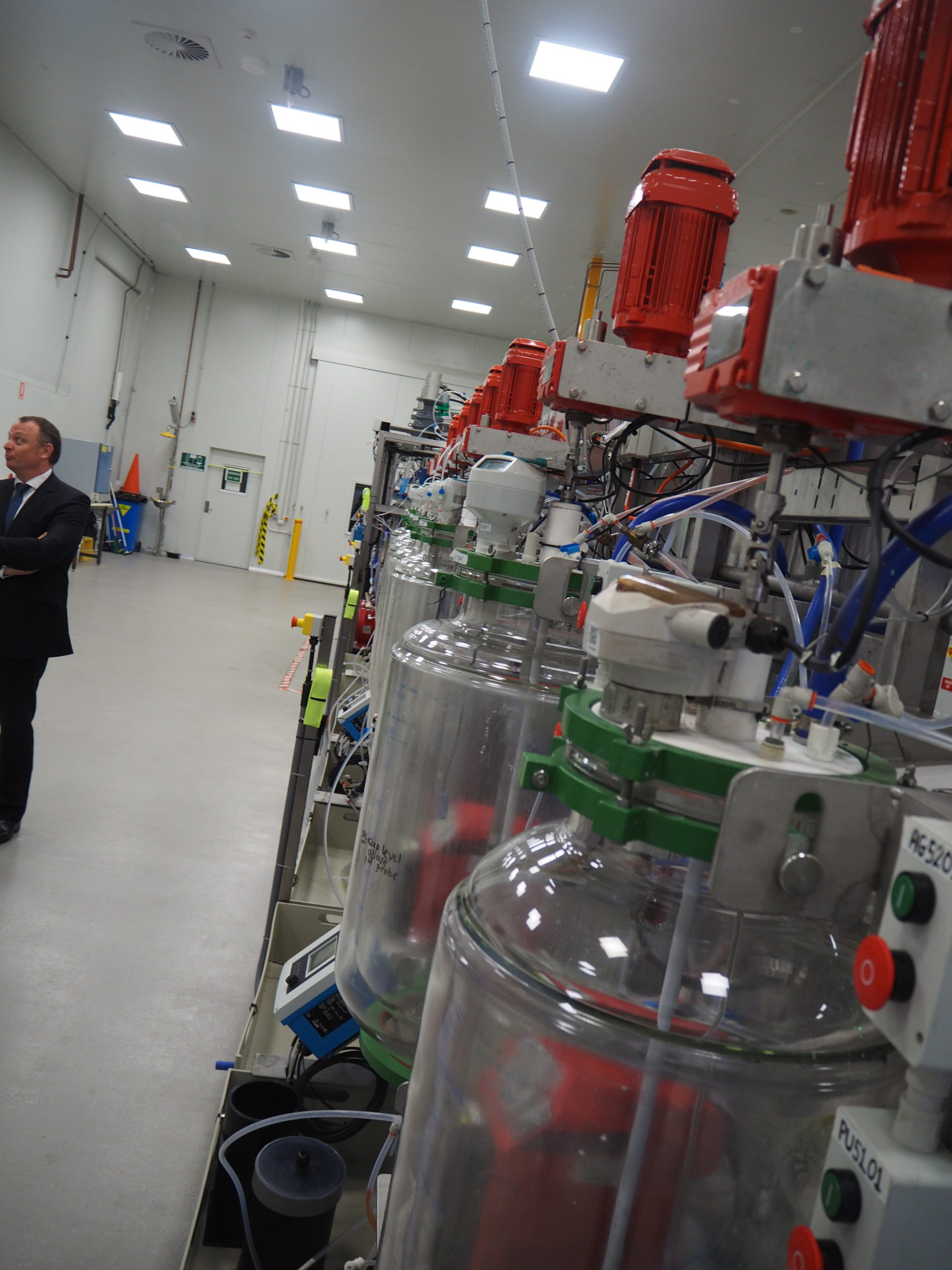 Roskill research indicates that the world’s major battery producers have planned to invest in excess of $US150 billion in expanding battery manufacturing in the next 10 years.

“We need to move as quickly as we can; the time is now. Planning is happening now and we need to capture the window of global investment,” Future Battery Industries CRC (FBI CRC) chief executive Stedman Ellis told Paydirt this morning.

Perth-based FBI CRC was launched last year and involves a number of groups particpating in cooeprative reserach to enhance Australia’s prospects of going downstream in the battery industries.

Currently, FBI CRC has $130 million (in-kind) to fund the 6-year programme, which also has support from Federal and State Governments.

In 2020, 12 of 15 identiifed flagship projects were initiated, with Stage 1 of a cathode precursor pilot plant in WA is expected to be completed in March.

← From iso to IPO EcoGraf charges along with GR →