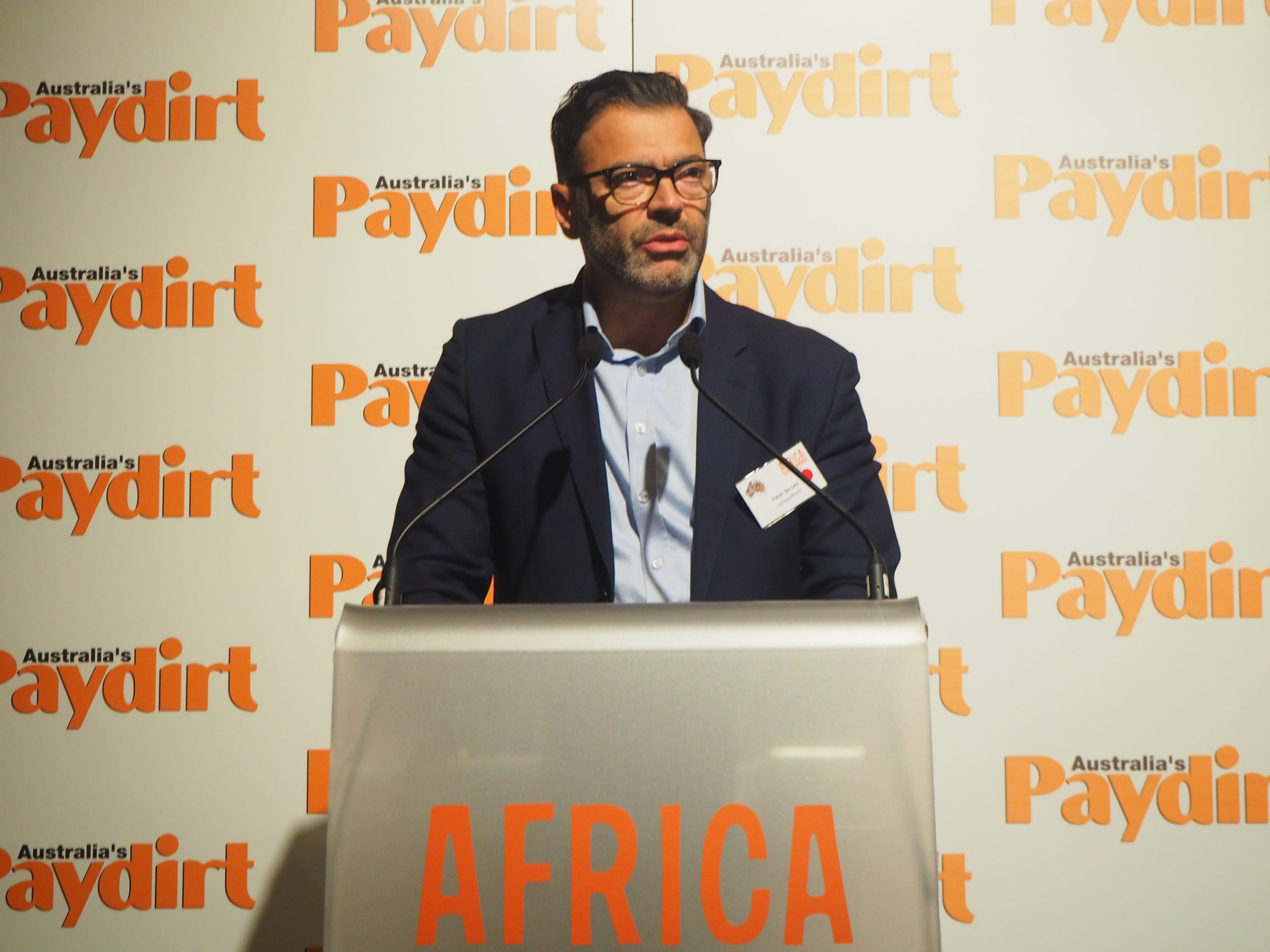 The Australia-Africa Minerals and Energy Group (AAMEG) has announced Lycopodium managing director Peter De Leo as its new Chair, succeeding Tim Carstens, who steps down after five years of leadership.

Carstens will retain a significant presence within AAMEG as a non-executive director, but has chosen to relinquish the role of chair as he focuses on his responsibilities as managing director of Base Resources and developing the Toliara project in Madagascar.

De Leo has served on the AAMEG board since 2018, with two terms in the role of vice-chair. He describes himself as “excited and honoured” by the opportunity and expects to reaffirm much of the organisation’s current policy following a strategic review.

Carstens commented, “I congratulate Peter in taking on the role of chair – a role that I have been proud to fulfil and an experience that has certainly been rewarding. I would also like to thank the board of directors at AAMEG for the insights and support they provided during my tenure.”

During his five years as chair, Carstens has overseen a number of milestones including the establishment of a sound financial footing and sustainable business model, the appointment of chief executive William Witham and the resolution of a clear focus around advocacy, insights and connections.

“AAMEG’s collective experience and advocacy are of great value to Australian companies operating in Africa,” he says. “As a firm believer in this value, I’ll be continuing my involvement as a director and contributor.”

“For the first five years – under original chair and founder Bill Turner – AAMEG was a fledgling organisation, developing a voice for Australian miners in Africa,” says De Leo.

“It was growing and developing strong relationships with government and industry alike. The second half of AAMEG’s life has been focused on the dynamic transformation and consolidation of the industry body’s influence, building advocacy and links with government. Tim’s done a great job as AAMEG’s second chair.”

De Leo cites strengthened connections with Canberra and a heightened profile for AAMEG’s Africa Awards as two areas of focus moving forward. “They’re a real badge of honour,” he says of the Awards. “Financial success is one thing but demonstrating good stewardship in ESG is just as important.”